Photodynamic therapy for cancer (also known as PDT) is one of the most promising medical approaches for the treatment of many different types of cancer. The principle is the stimulation of a light-sensitive substance based on natural chlorophyll (photosensitizer), which is given into the bloodstream intravenously and (or) injected locally into the tumor. The sensitizer binds to any type of tumour cell in the organism with very high specificity. After stimulation with (laser) light, these are destroyed through the formation of active oxygen radicals. As a rule, photosensitizers are made up of porphyrin molecules or similar structures and are usually derivatives of haem or chlorophyll.

The most modern and selective photosensitzer at present is our Liposomal Indocyanine green (ICG) stimulated with Weber Medical IR laser system. We choose Weber Medical for their superior quality of equipment which is manufactured in Germany. When using any medical laser, proper calibrations and control systems are required for safety and efficiency.

A particular advantage of photodynamic therapy for cancer, as opposed to traditional chemotherapy, is that the immune system is not put under stress, but instead is strengthened by the intravenous laser therapy in the after-treatment, whereby there is an additional secondary immunization effect of the photodynamic therapy (PDT-immunization). 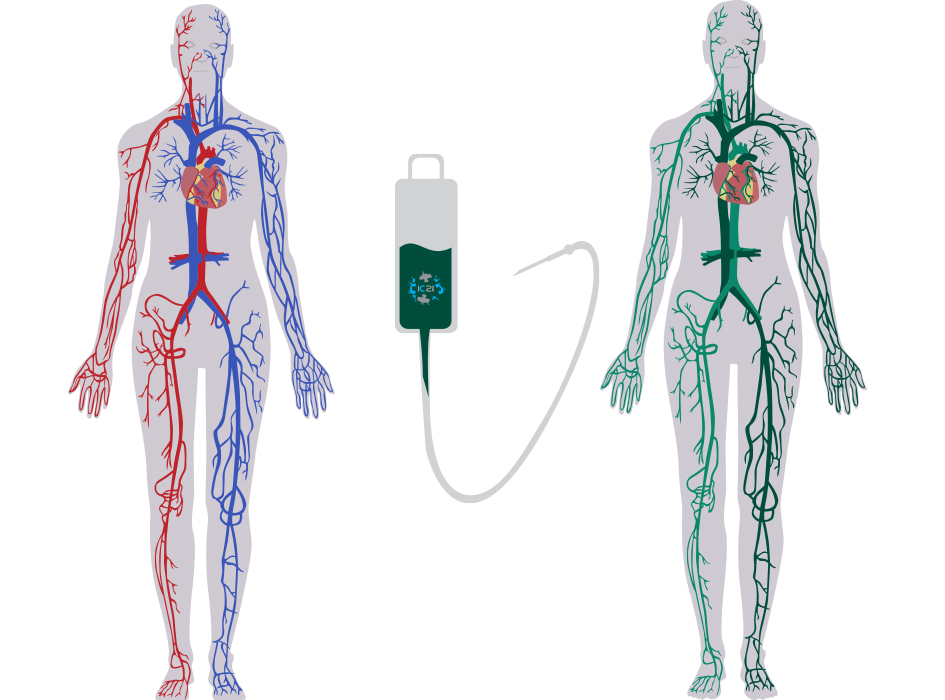 Initially, the sensitizer is infused for 1 hour and is allowed to bond into the cancer cells for 48 hours.

After this waiting period of 48 hours we will start with the application of the appropriate wavelength of laser therapy, in this case IR, via intravenous route. Simultaneously, we will irradiate the tumor site with a 2000mw IR laser.

For tumors that are situated deeper, the ICG can be also injected directly into the tumor (ideally guided by ultrasound) in order to directly irradiate the malign tissue interstitially using a fiber optic catheter. Gastrointestinal tumors (oesophageal, stomach or bowel cancer) can be treated appropriately using an endoscope.