Natural Killer (NK) cells are innate immune cells which lyse infected and malignantly transformed cells (cancer cells) by cytotoxic activity. Cytotoxic NK cells contain high numbers of secretory granules which store and release death inducing proteins such as perforin and granzymes. Perforin facilitates the delivery of serine proteases known as granzymes into the target cell by forming a pore either on the endosome or plasma membrane of the target cell. The granzymes released activate three distinct pathways of apoptosis in the target cell. In humans, granzyme B (GrzB) and granzyme A (GrzA) are the most potent activators of apoptosis (cancer/infected cell death). NK cells also initiate target cell apoptosis (cancer/infected cell death) through tumour necrosis factor (TNF) ligands expressed on NK cells to induce apoptosis.

Our Natural Killer Cell Therapy allows for an increase of activated immune cells which act as the bodies army to begin their assault on unwanted cells such as cancer cells.

The process of NK cell therapy: 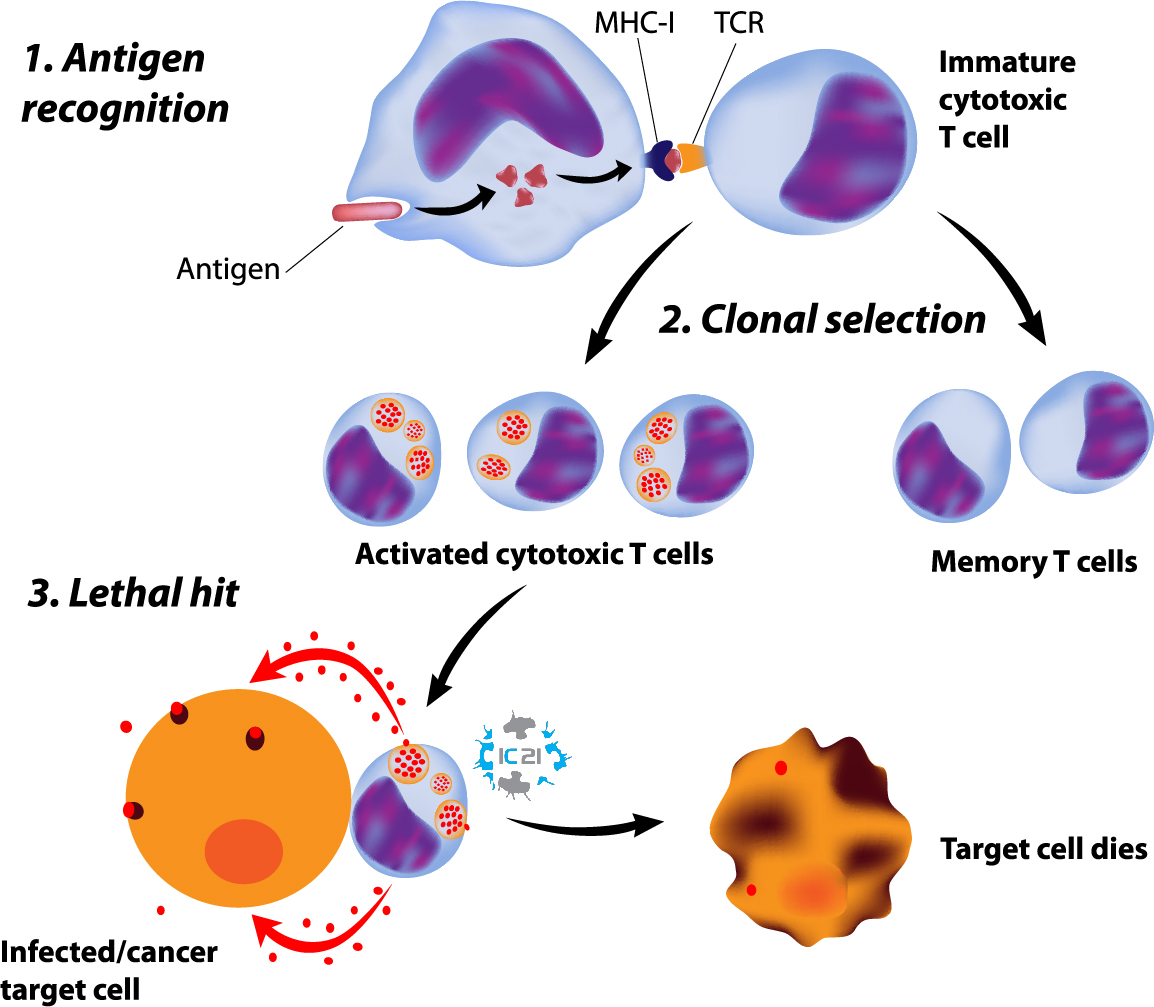 NK cells are the cytotoxic lymphocyte cells that act as an innate immune system. In the process of killer cell therapy, lymphocytes are selected from the patient´s blood. NK cells are cultured outside the body in large amounts, enhancing them with the objective of attacking and killing cancer cells. Post germination NK cells are then returned to the body to fight the disease effectively. 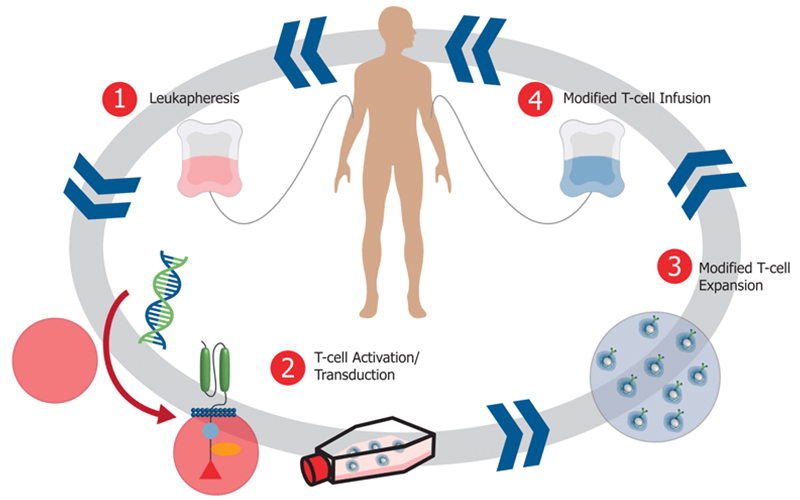 T-Lymphocytes are one of the key components that are used in CTL therapy. The T-Lymphocytes are induced and activated as Cytotoxic T-Lymphocytes (CTL) which have the ability to fight with the antigens present in the tumor cells of the body. They are infused in the patient’s blood after they have been activated, to defend the immune system against cancer infections. CTL therapy is very effective in diminishing cancer cells. 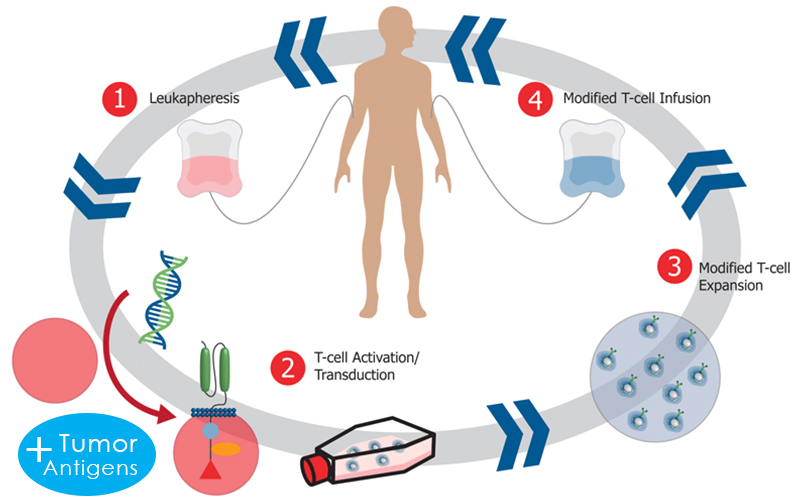